A vintage glamorous affair was held at Eco Ponies Garden on 20 August 2017. The unique village homestay held the “Glam Kampung Galore” event on their grounds, which had visitors dressing upin kebaya and kain pelikat, much like the starlets in the 1960’s golden era of Malay cinema.

During the event, black and white Malay movies played on a screen for viewers to enjoy while resting on the grass. Traditional games such as Tug of War and terompah race were also held, adding more fun to the festivities.

Eco Ponies Garden is a village homestay located in Lamunin (Tutong), which features a double-storey cottage on two acres of land surrounded by tree houses made from recycled materials. The area also has jungle trails and a community garden with over 20 varieties of traditional herbs.  With the theme ‘Garden Grow, Community Growth’, Eco Ponies is on its way to becoming the number one eco-tourism destination in Brunei, and continues in its efforts to showcase village products and local organic herbs. 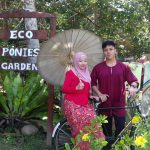 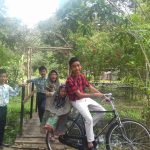 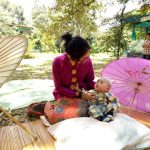 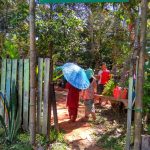 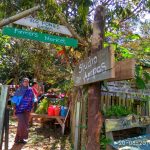 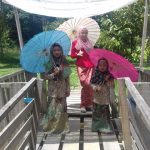 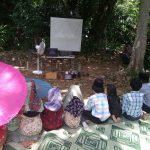 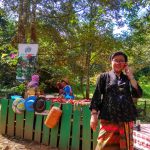 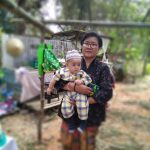 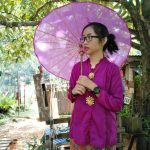 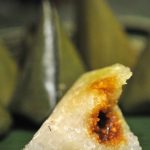 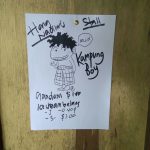 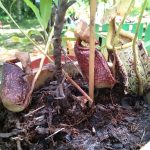 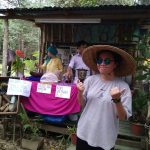 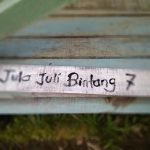 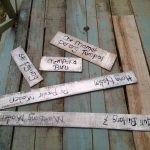 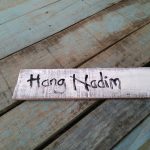 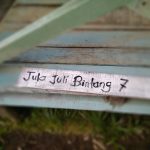