The House of Dior, one of the most prestigious couture houses in the world, will be coming exclusively down to the National Gallery of Victoria in Melbourne, Australia, from August to November this year to present the world premiere exhibition “The House of Dior: Seventy Years of Haute Couture”. 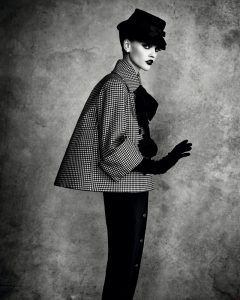 To be held at NGV International, the exhibition is a celebration of the 70th anniversary of the House of Dior.

Considered the first complete Dior collection to be shown outside of Paris, the exhibition will be exclusive to Melbourne and will explore Dior’s unique affinity with Australia, harkening back to the historic Spring 1948 fashion parade at David Jones, Sydney, where House models wore fifty original creations by Christian Dior.

“It is a great pleasure and honour for the House of Dior to be celebrating its anniversary in 2017 in Melbourne,” said Sidney Toledano, Chief Executive of Christian Dior Couture. “This exhibition will be the biggest Dior retrospective ever held in Australia. It will cover seventy years of creation, presenting the emblematic work of Christian Dior and his successors.” 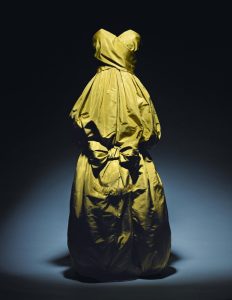 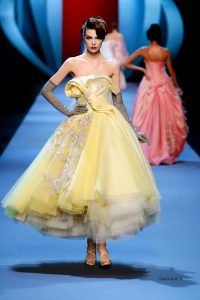 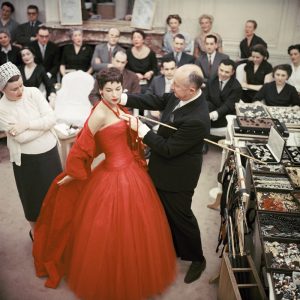 Christian Dior adjusts the accessories to the Zaire dress, on his star model Victoire,
during rehearsal for the autumn−winter 1954, haute couture show Photo © Mark Shaw/mptvimages.com 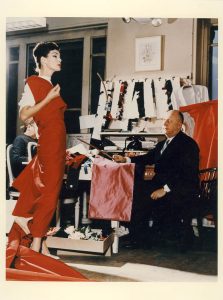 A sumptuous display of over 140 garments from Christian Dior Couture, designed from 1947 to 2017, will be featured prominently in the exhibition, with highlights that include examples from Christian Dior’s iconic Spring 1947 ‘New Look’ collection, magnificent displays of Dior’s signature ball gowns and evening dresses, and contemporary designs from the House’s first female head designer: Maria Grazia Chiuri. The exhibition will also feature accessories, sketches, photographs, haute couture toiles, multimedia and archival material. 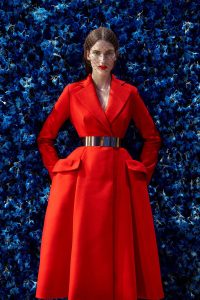 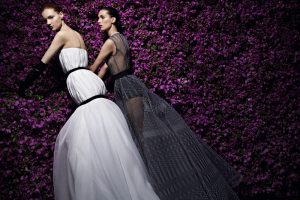 “The House of Dior: Seventy Years of Haute Couture” will be held at the NGV International, Melbourne, Australia from 27 August to 7 November 2017. Tickets are on sale now at http://www.ngv.vic.gov.au. 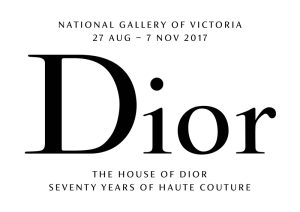