A Haven for Motor Enthusiasts at the Borneo Kustom Show 2017

A Haven for Motor Enthusiasts at the Borneo Kustom Show 2017

Hundreds of motor enthusiasts flocked over to Bridex over the weekend to witness the Borneo Kustom Show 2017, a gathering of custom cars and motorcycles from around the region, organised by the Independent Motorcycle Club (IMC) Brunei.

After the tremendous success of the show last year, this year marks the second time that the event was organized and it returned gloriously, featuring a bigger visitor turnout and a wider variety of exhibitors participating, making this the event for car and bike enthusiasts in Brunei. Exhibitors included individuals who displayed their custom cars and bikes which include vintage and restored vehicles, showcases of car models, as well as custom car shops promoting their business.

The event also acts as a platform for both exhibitors and visitors to foster connections and form bonds with others who share the same love for cars and bikes, with the intention to build a greater unity between motoring enthusiasts around the region. With an event like Borneo Kustom Show, it is sure to put Brunei on the map as a place to visit for worldwide motoring enthusiasts. 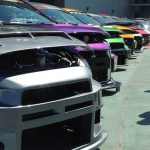 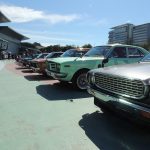 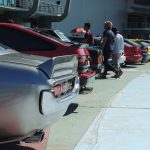 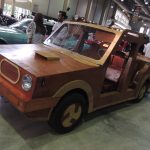 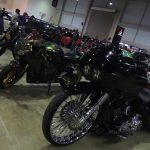 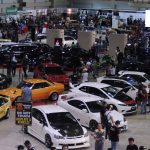