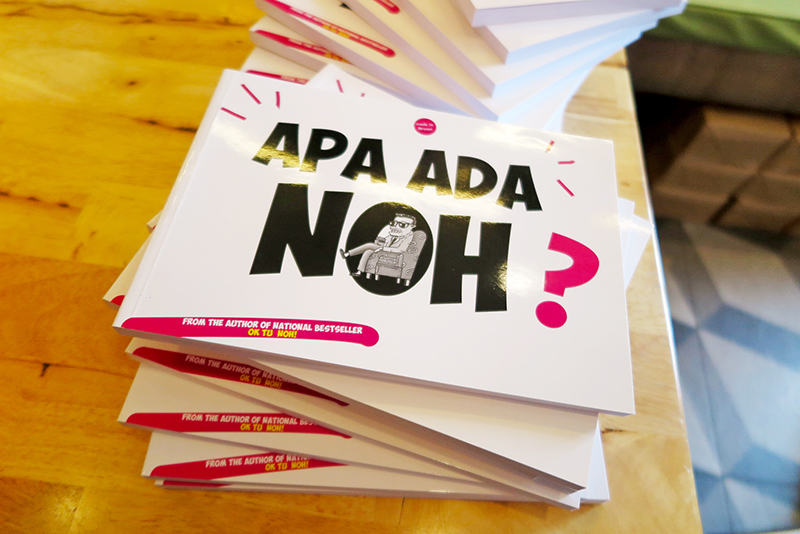 Dr Malai Yunus bin Malai Yussof aka ‘Noh’ – the self-protagonist in his graphic tales – is set to tickle Brunei’s funny bone once again with the launch of his sixth comic book: ‘Apa Ada Noh?’

Fresh off the success of his fifth comic book release, the national bestseller ‘Ok Tu Noh!’, the latest depicts the local comic book artist’s experience growing up in Kampong Ayer through humorous cartoons. An active cartoonist since 1990, Noh is known for his stories based on his experience in Kampong Ayer, along with stories about local traditions, culture, and social behaviours – with his trademark humour. ‘Apa Ada Noh?’ is written in typical Brunei dialect, which also sees a rojak mixture of English and Malay, and is sure to have readers slapping their knees and grabbing their sides in laughter. 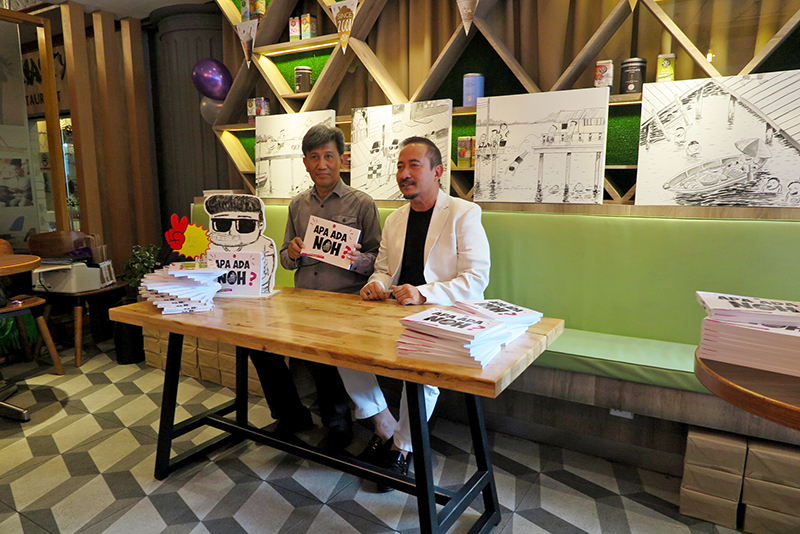 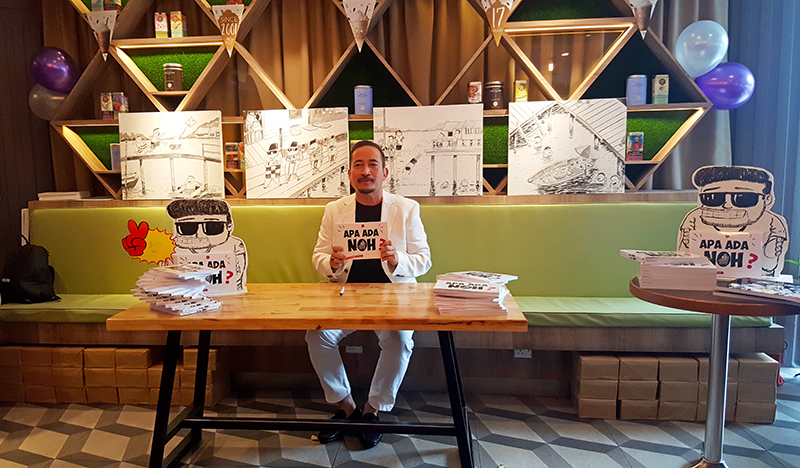 The book was launched on 12 August 2018 at The Coffee Bean and Tea Leaf (Centrepoint branch), in an event organised by the Creative Space Art Gallery and Studio. The event also featured a book signing and live demonstration of the work by the artist himself. 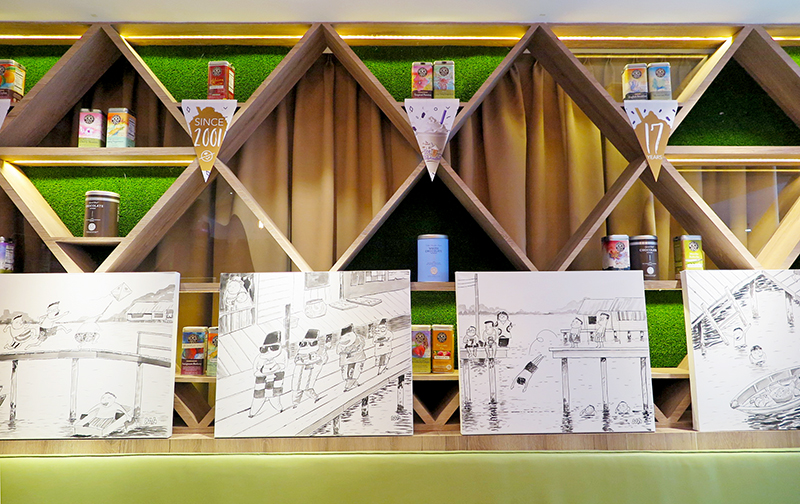 Pairing up with the Creative Space Art Gallery and Studio, well-known as avid supporters in promoting local art to the public, the two hope to contribute to efforts in sustaining the Bruneian identity and contemporary culture.

The event was organised by Creative Space Art Gallery and Studio, with collaborative partners and supporter The Coffee Bean and Tea Leaf.