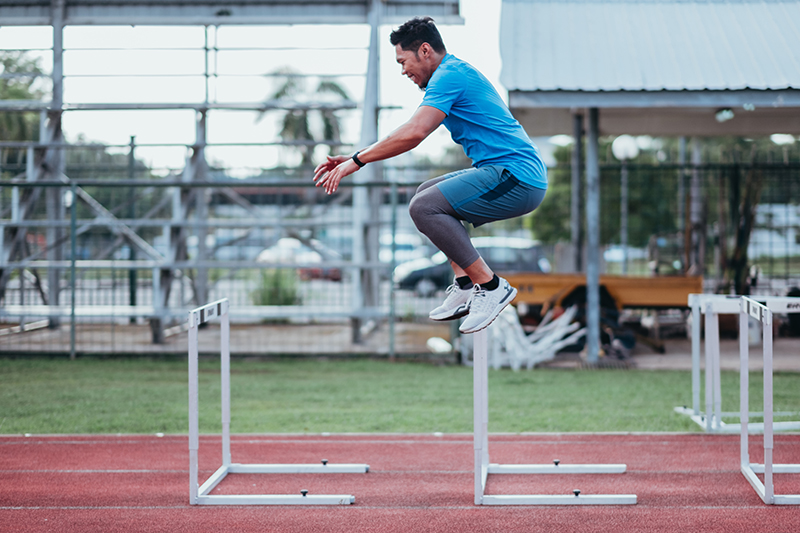 Not a man that needs any introduction, 27-year old Md Fakhri is a sprinter, holds the national record in 100m sprinting, took part in the Olympics in Rio in 2016, and is an inspiration to Bruneian athletic youths everywhere.

It wasn’t always about sprinting for the young Olympian, but sports has always been a part of his life. Once a member of the National Football Team, his career as a footballer was cut short when he decided to participate in the 2011 SEA Games. In bringing his speed and agility to another level, he joined the 2012 Inter-Ministry Sports Festival where he out-performed the national sprinters. The national coach approached him, and the rest is history. 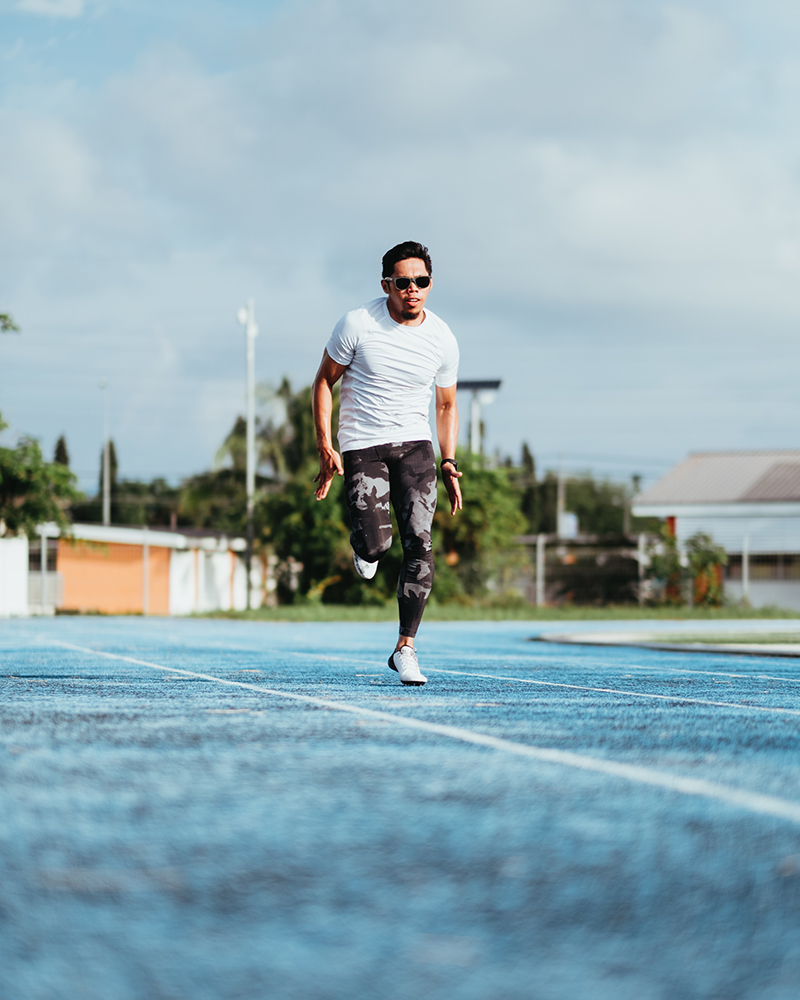 The fastest man in the sultanate, Md Fakhri has just finished competing in the national championships, and has his eye on the Asian Games in Jakarta, the Sukan Kebangsaan Brunei Darussalam (SKBD), and on a spot in the 2020 Olympics.

In welcoming more national sprinters into the fold, Md Fakhri comments, “There’s still a lot of room for improvement and growth. We’ve barely scratched the surface of sprinting as a sport in Brunei. We need more people to join, embrace the competitiveness, commit and be passionate about it.”

And learn from his experience as a national Olympian: “There are a lot of athletes who work harder than you. You can’t slack around or else you’ll get left behind.” 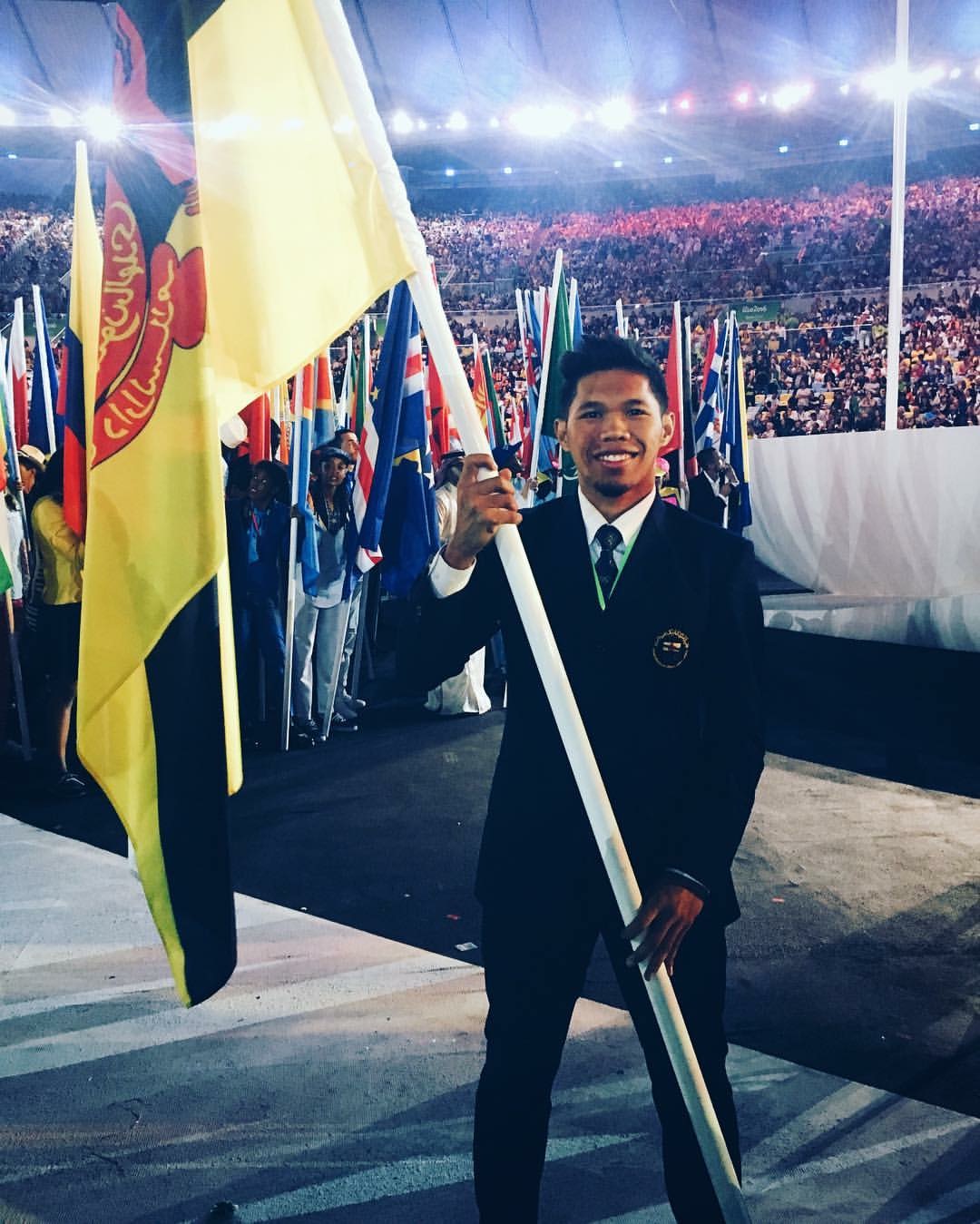 DIET: Md Fakhri eats in preparation of his training, which means a simple breakfast menu like oatmeal, more carb portions and protein and greens for lunch, and a heavy dinner with more protein and carbs to recover from his grueling training sessions.

SUPPLEMENTARY EXERCISES: “I do a lot of supplementary exercises, but if I had to choose one, I would suggest core-strengthening exercises.”

WORDS OF ADVICE: “Give it time, work hard but smart, listen to your coach, sleep well and maintain a healthy diet. But most importantly, don’t give up. If you fail today, pick yourself up, analyse where you went wrong and try again tomorrow.”

Read up on our other Bruneian athletes featured in ‘Athletic Aspirations’: Eazy Anuar, Liyana Zakaria and Nadzri Harif.