Jerudong Park’s Spectacular Fireworks Display Go Up with a Bang

Jerudong Park’s Spectacular Fireworks Display Go Up with a Bang 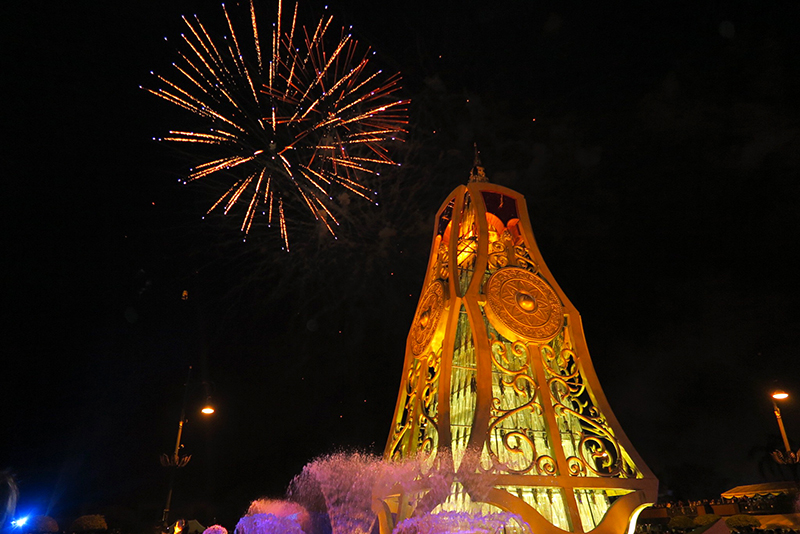 The bouts of heavy to light showers didn’t do anything to dampen the enthusiasm of over ten thousand visitors who flocked to Jerudong Park Garden to witness the fireworks display last 28 July 2019, an event that was held in conjunction with the 73rd birthday celebrations of His Majesty Sultan Haji Hassanal Bolkiah Mu’izzaddin Waddaulah ibni Al-Marhum Sultan Haji Omar ‘Ali Saifuddien Sa’adul Khairi Waddien, Sultan and Yang Di-Pertuan of Brunei Darussalam. 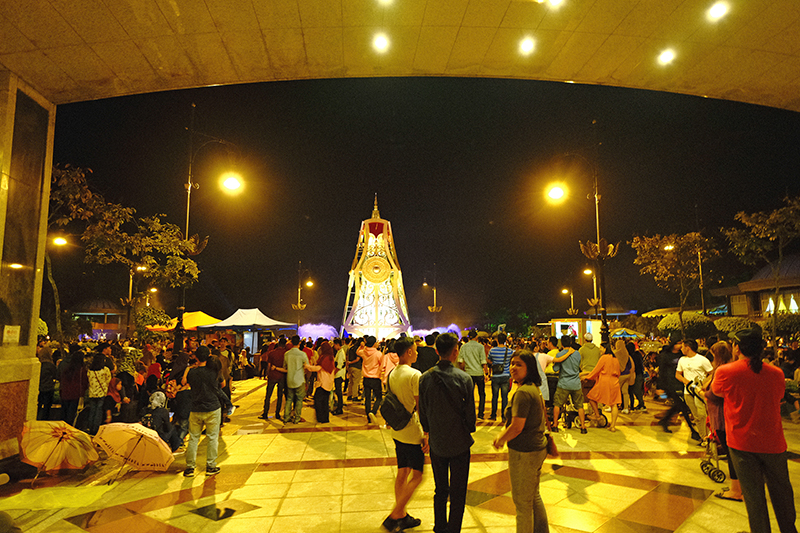 The spectacular fireworks were just the tip of the iceberg on this day packed with families and friends spending a Sunday on the Jerudong Park Garden grounds. The celebration started at 4pm, where a wide array of food vendors and activities lined up around the open courtyard. 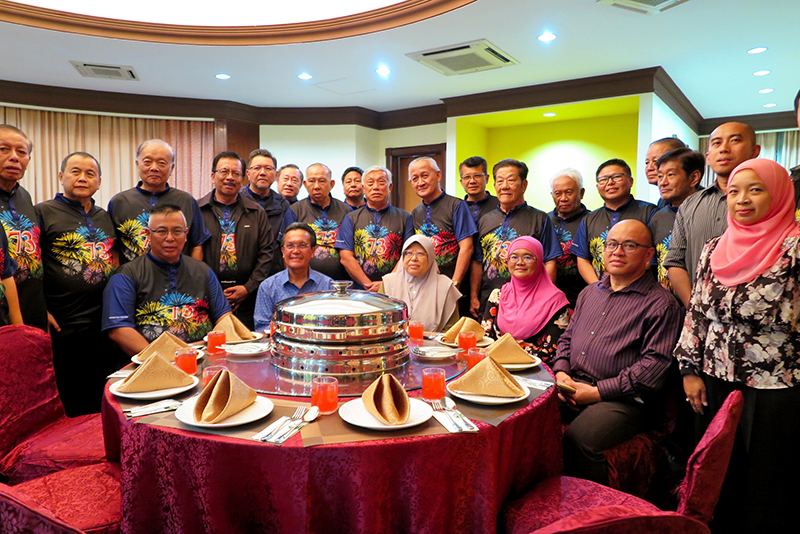 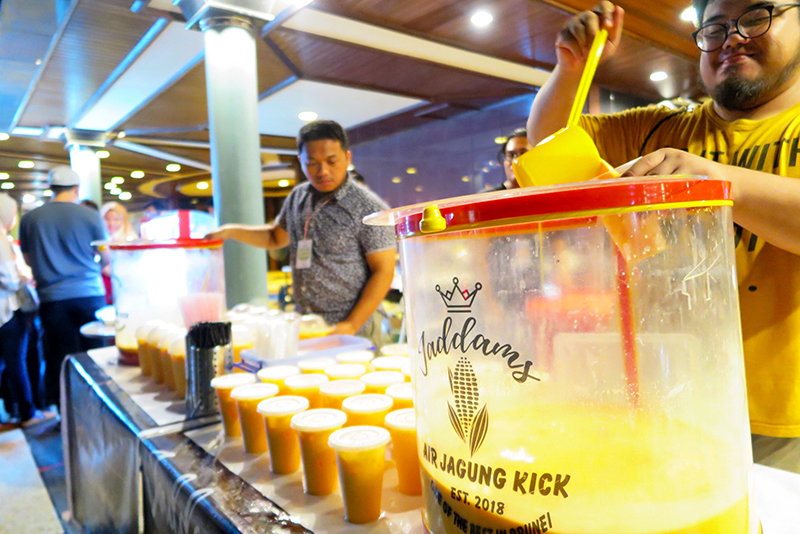 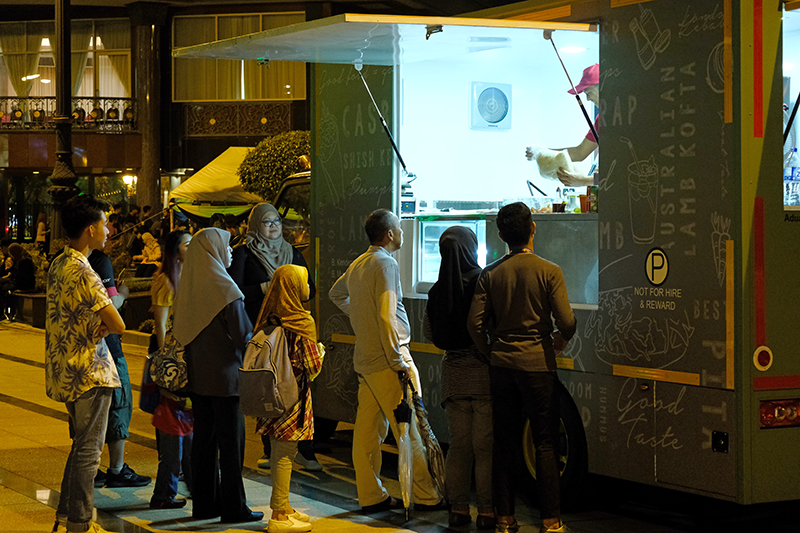 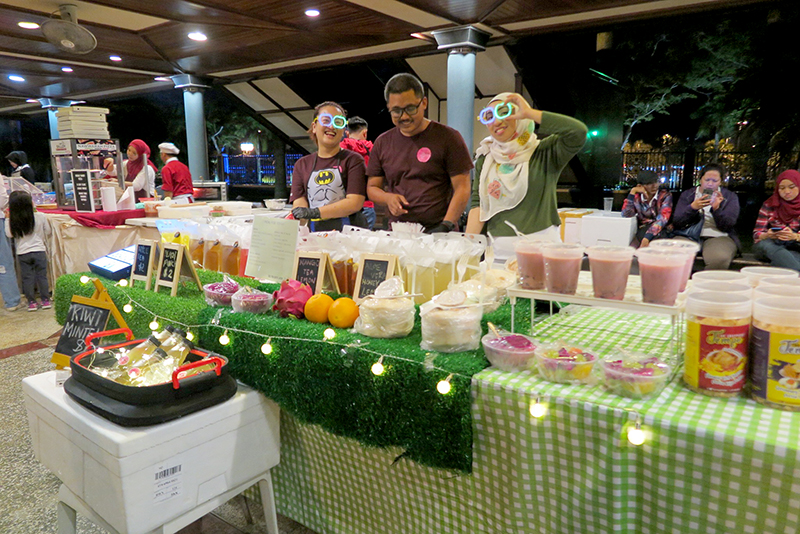 Happy crowds adorned in fun neon accessories flocked to the well-known Jerudong Park clock tower prepared for a perfect photo opportunity of the fireworks. At 8.45pm, it began in a blaze, lighting up the night sky in a series of explosive and dizzying colours, while visitors kept their gazes, cameras and phones locked on the colourful spectacle.

Another treat was in store for the visitors when as soon as the fireworks died down, the famed musical fountain lit up to dazzle the crowds further. 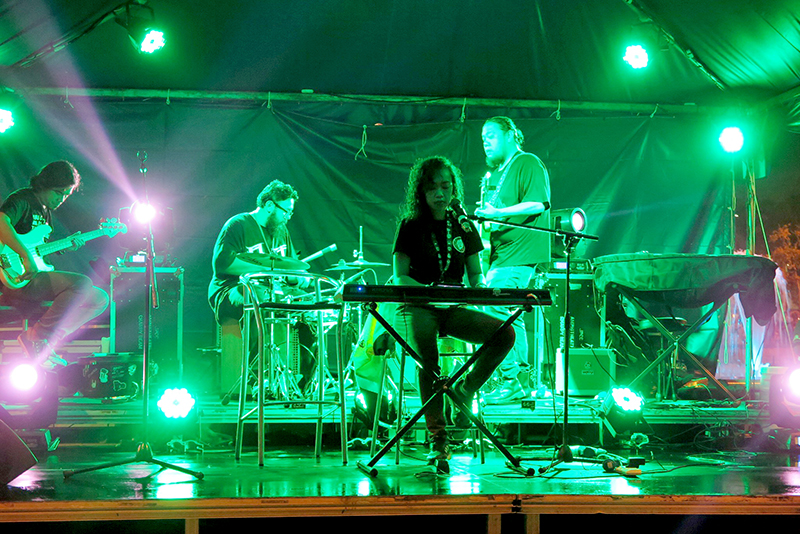 Kosmik kicked off the live performances with a beautifully performed set 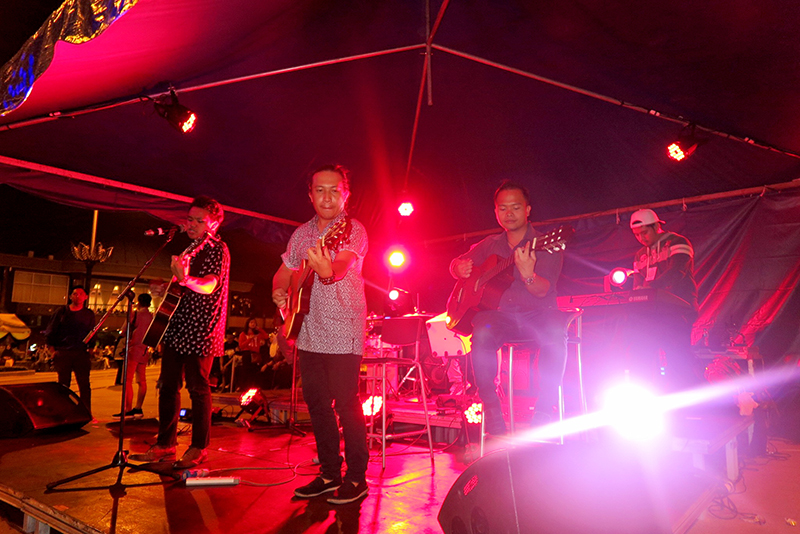 Roket Kertas’ energetic performance had crowds dancing and singing along 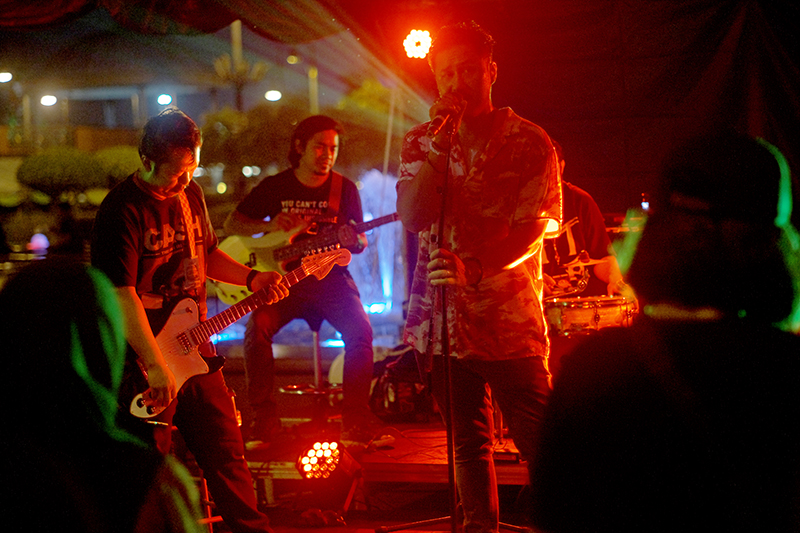 Hurricane Honey performed a stripped-down set of their hit songs

Keep yourself updated on events at Jerudong Park Playground by following them on Instagram. Call them at 673-2611777 or 7259222 for inquiries.