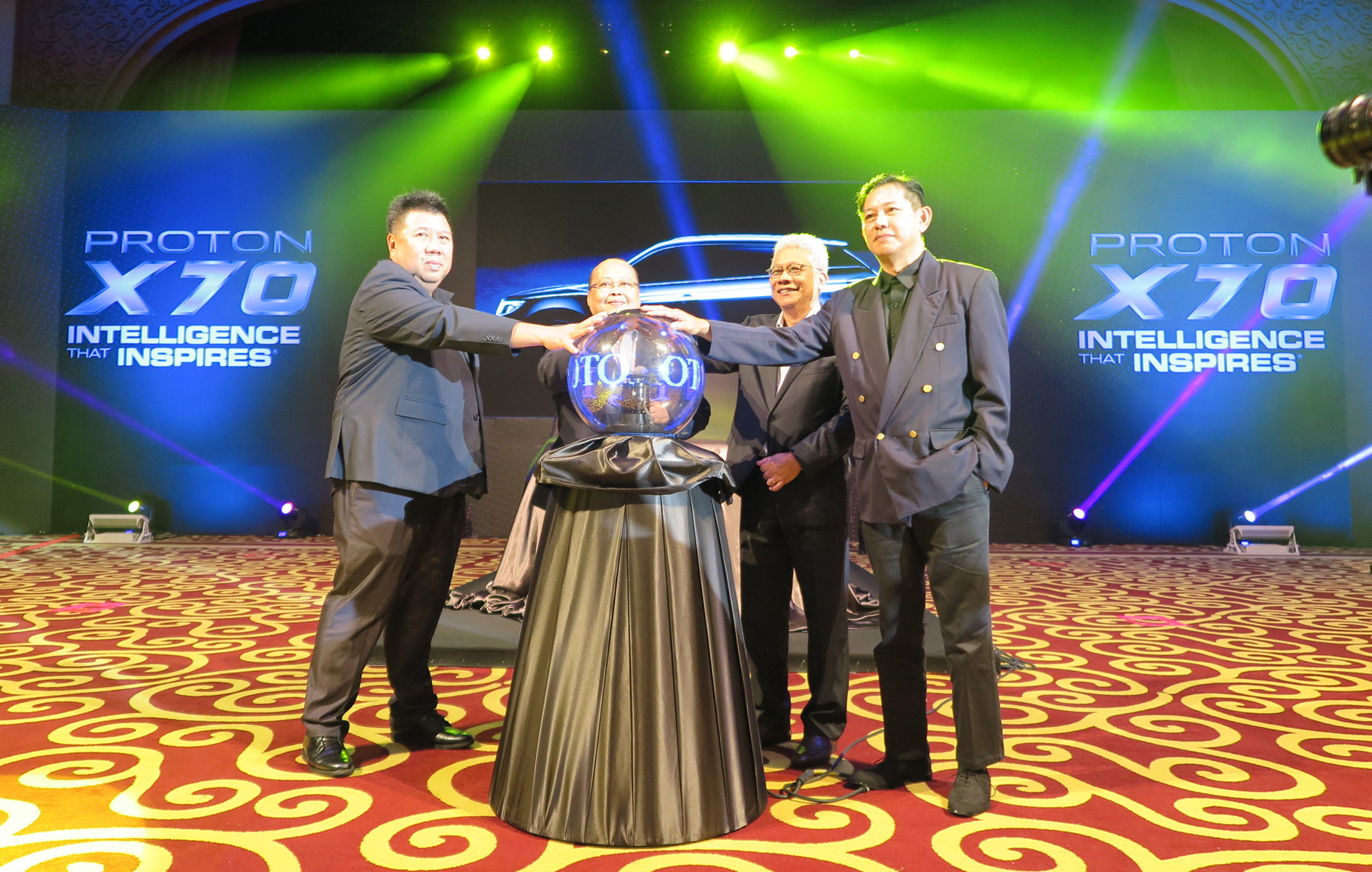 The Proton X70 made its grand debut on Bruneian roads as Malaysian car manufacturer Proton and PAD Motors came together to introduce the new player on the local automobile field during a glittering event at the Indera Samudra Grand Hall at the Empire Hotel and Country Club. The SUV, whose unveiling rocketed Proton into the Malaysian leading spotlight with impressive figures at 35,000 bookings since its launch in December 2018, was received with great response. And for great reason—just two days prior to the launch, members of the media were taken on a joyride across the border to the neighboring state of Miri, Sarawak inciting glowing reviews of the Proton X70.

During the official launching, Dato’ Radzaif Mohamed, Deputy Chief Executive Officer of Proton, commended PAD Motors, importer and distributor of Proton vehicles to Brunei, on their commitment in delivering a premium level of service when it comes to meeting the expectations of their customers, new and returning especially demonstrated by their investment in a new 4S outlet. He also stated that with the sultanate being the first country outside of Malaysia to receive the Proton X70, the transition symbolizes the beginning of Proton’s efforts to sell its new line of jointly-developed models with Geely beyond Malaysian borders. 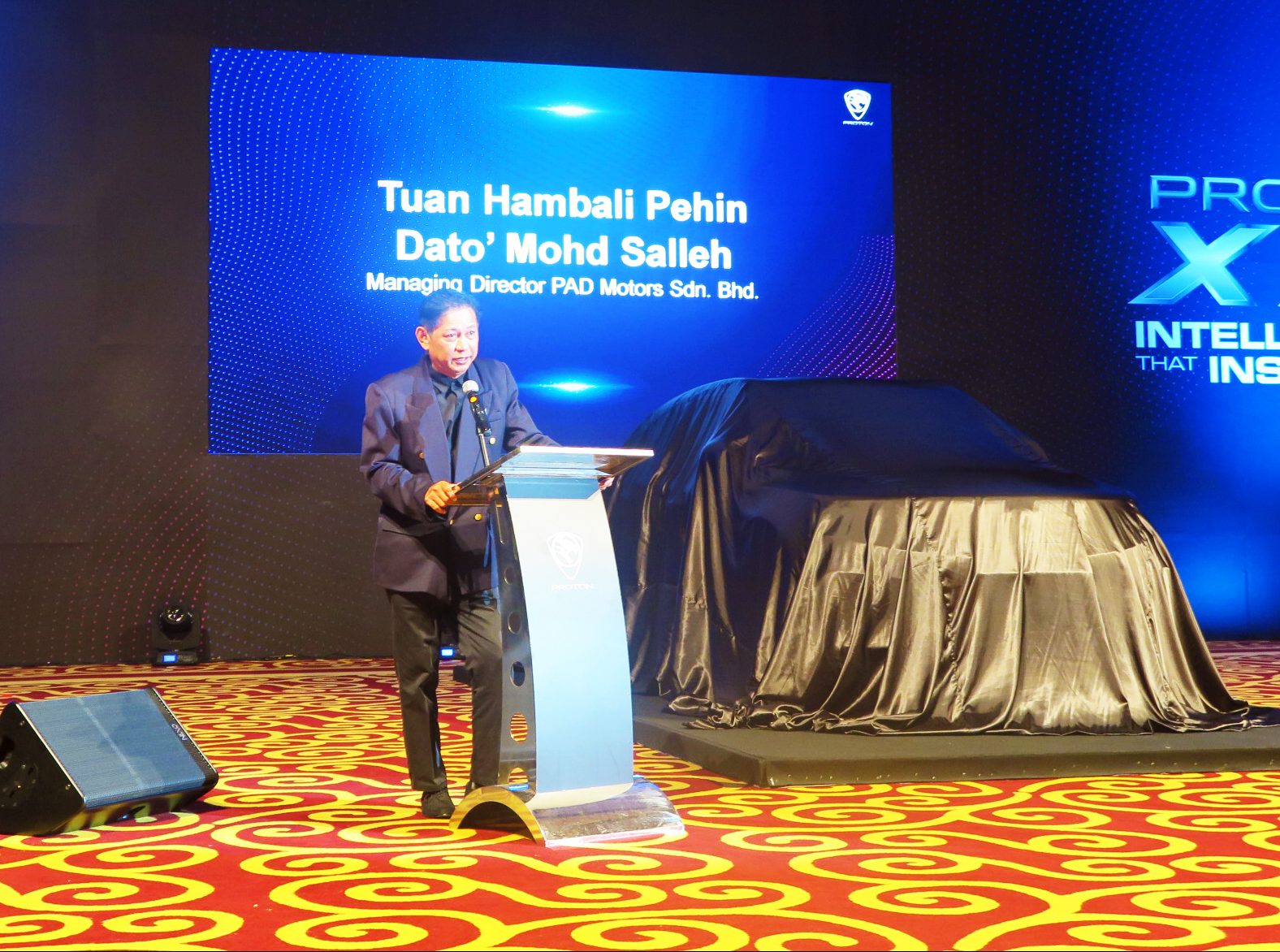 Available for the first time to customers outside of Malaysia, Proton’s premium C-segment SUV comes in three different variants (Standard, Executive and Premium) ranging from BND$32,500 to BND$39,000 as well as a five-year unlimited mileage warranty and a service package with free labour for five service intervals. 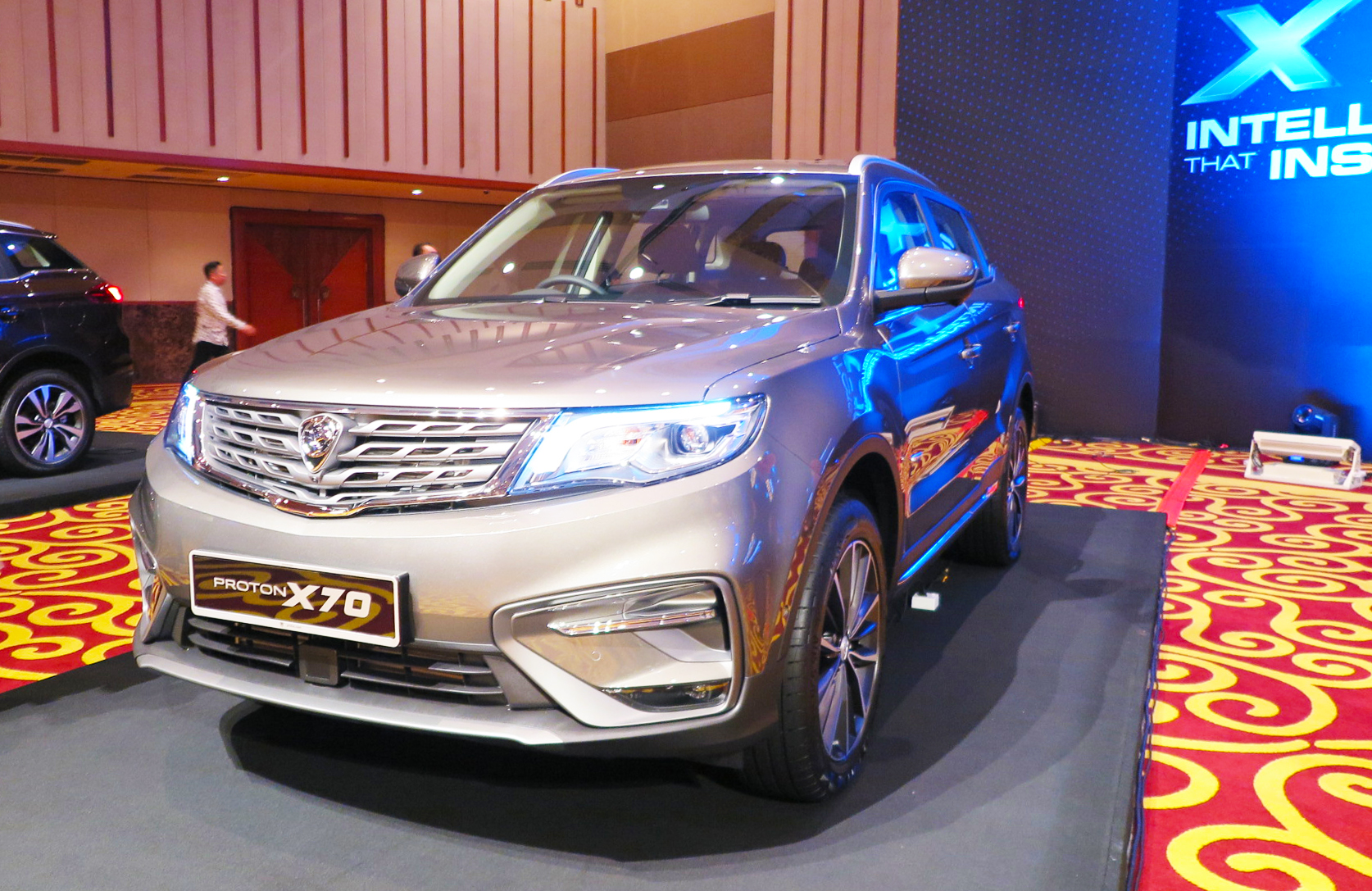 Only one of its alluring features, the Proton X70 offers an advanced Intelligent Infotainment Head Unit which totes multiple functions including voice command. The voice command function which is enabled by the catchphrase “Hi Proton!” allows drivers a refined hands free option including searching for a radio station, increasing and lowering the volume, opening the windows, setting the temperature for the air conditioning and for the Premium variant, opening and closing the full length glass sunroof. A full mirroring function for Android phone users also allows owners to access various apps on their phone via the Proton X70’s touch screen. 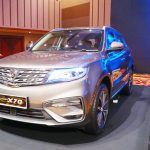 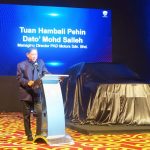 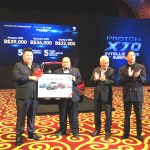 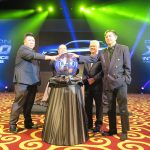 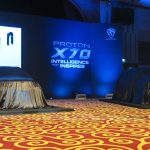 With Proton’s capabilities of wholly anticipating the needs and wants of their customers and implementing it into their car designs, Proton is now set to become a hallmark with its automobiles symbolizing quality and safety intertwined with passion and soul; cars that are enjoyable to drive—and an absolute pleasure to own.

You can also visit the Pad Motors Showroom at: