Soulful Tunes at the Closing of Francophonie Week

Soulful Tunes at the Closing of Francophonie Week

It was the end of yet another successful Francophonie Week in Brunei, and this year’s closing ceremony was made extra special by the performance of world-acclaimed Belgian singer-songwriter Axelle Red.

Ambassador of France to Brunei, Her Excellency Loan Forgeron, also took to the stage to welcome guests to the closing ceremony and to express her gratitude to all those who contributed to the success of Francophonie Week this year. “Francophonie Week 2017 was very successful in fulfilling its main objectives, which is of course, to celebrate the diversity of the French speaking world, and in sharing and promoting Brunei values alongside the French speaking world.”

Students from UBD’s performance group Sutera Memento then took to the stage to perform an English rendition of ‘La Vie en Rose’, before performing an original song from their upcoming theater production ‘After All’.

The event closed with an hour-long performance by world-renowned artiste Axelle Red, enlivening the balmy evening with her soulful tunes.

The closing ceremony also featured the globally celebrated Diner en Blanc (Dinner in White), which saw guests dressed in white sitting down to dinner while enjoying the performances and a Night Market, organized by The Collective Arts.

The Francophonie Week was organized by Alliance Française de Brunei and is supported by the Ministry of Primary Resources and Tourism. 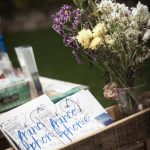 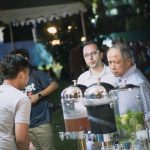 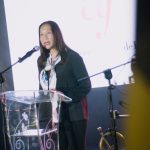 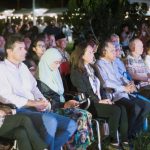 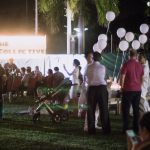 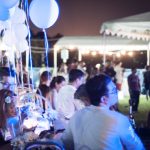 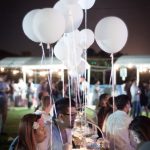 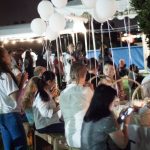 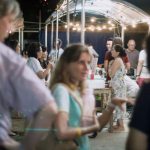 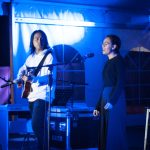 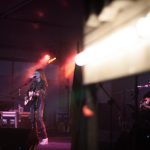 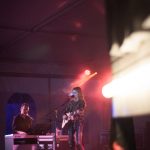