In celebration of its 15th anniversary, the Sabah Museum of Islamic Civilization will be displaying a collection of Islamic civilization artefacts from around the world. The exhibition, from April 15 to August 31, will feature more than 50 artefacts dating back mainly to the 19th century. Of particular interest is its collection of bronze tools and ornaments from Brunei and Indonesia, and ceramics from China inscribed with Quran verses.  English and Dutch ceramics decorated with Jawi writings on them attest to the far reaching influence of Islamic civilization along the ancient trade routes that eventually brought these items into Sabah, particularly in the 16th and 17th centuries.

The Sabah Museum of Islamic Civilization is open daily from 9am – 5pm. Entrance fee is RM2 for locals and RM15 for foreigners. 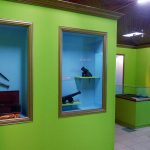 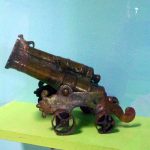 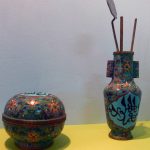 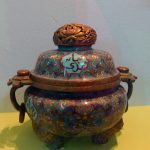 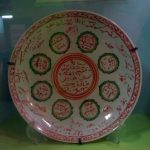 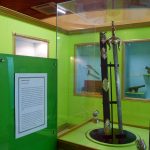