The Brunei December Festival is Back Again!

The Brunei December Festival is Back Again!

Staycationers, take note: the Brunei December Festival is back again at the end of the year, promising locals and visitors an action-packed holiday month to suit every age, interest, and appetite!

This was announced at a press conference held at the Setia Pahlawan Hall at the Ministry of Primary Resources and Tourism on 18 July. Present at the conference was Yang Mulia Awang Wardi bin Haji Mohammad Ali, Deputy Permanent Secretary of MPRT, who briefed the Penghulu, Heads of Villages and media on the upcoming Brunei December Festival. Also present to provide a briefing were representatives from the Department of Mosque Affairs, Ministry of Religious Affairss and the Ministry of Culture, Youth and Sports, along with representatives from Royal Brunei Airlines, the Association of Travel Agents and the President of the Brunei Association of Hotels. 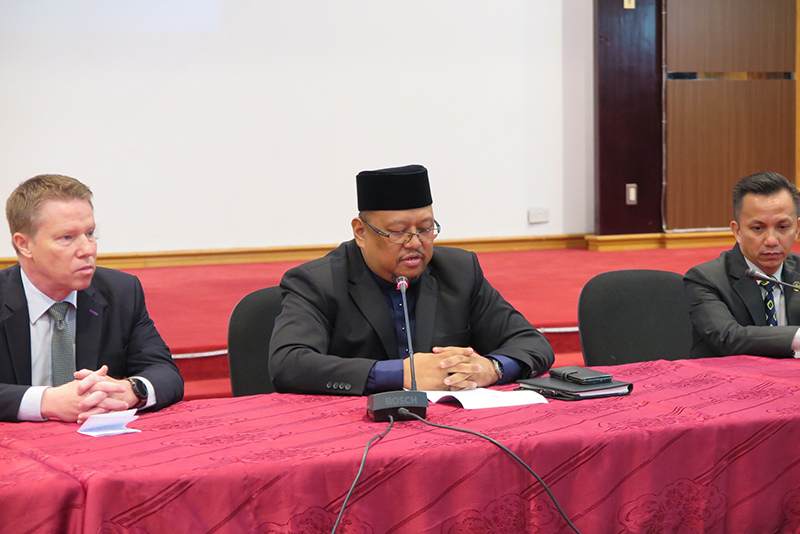 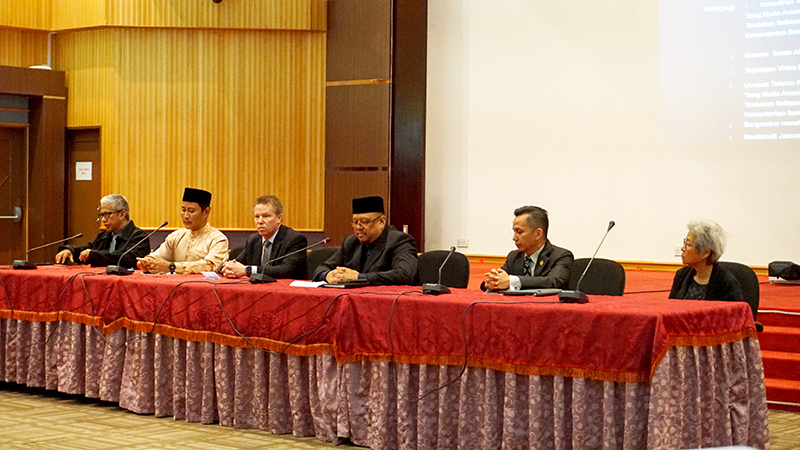 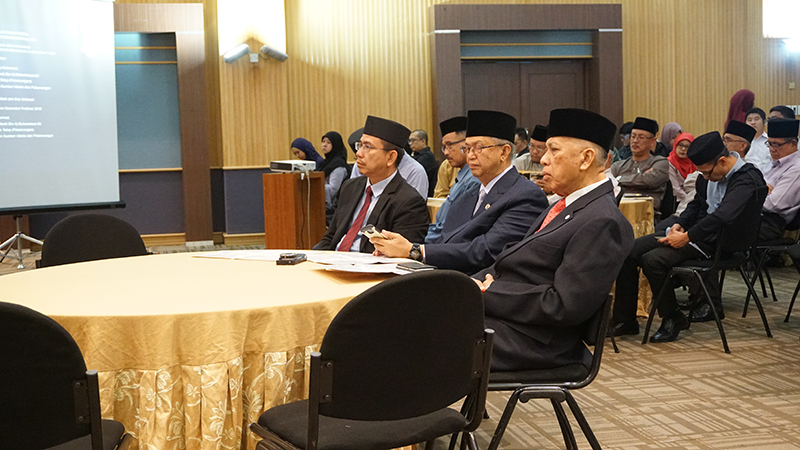 State Legislative Council Members were also present at the event

Marking the third consecutive year of the Brunei December Festival, a line-up of exciting events and activities by various event organisations promises yet another fun-filled month at the end of the year. Last year’s festival held a total of 60 events throughout the country and attracted over 173,000 visitors both locally and internationally.

As of now, over 40 events will be held throughout the month of December, featuring a combination of returning events from last year and exciting new events. 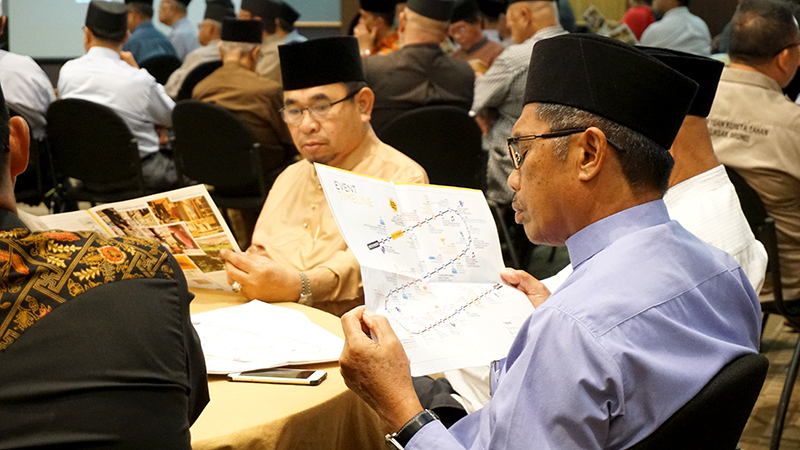 The month-long event will have festivals and functions that cater to all. Foodies will take delight in the gastronomical fare offered at The Big Bake Sale, Pakistani Cuisine, the International Food Fair with IWC Brunei and the French Baking Contest. In celebrating the beauty of the arts and culture of Islam, there will be a Muslim Youth Camp and the Brunei International Islamic Festival 2.0. Sports and Adventure enthusiasts will delight in the Brunei Bird Race Series, the 2nd Brunei Off-Road Challenge, Alpha Challenge and Ground Zero, among many others. 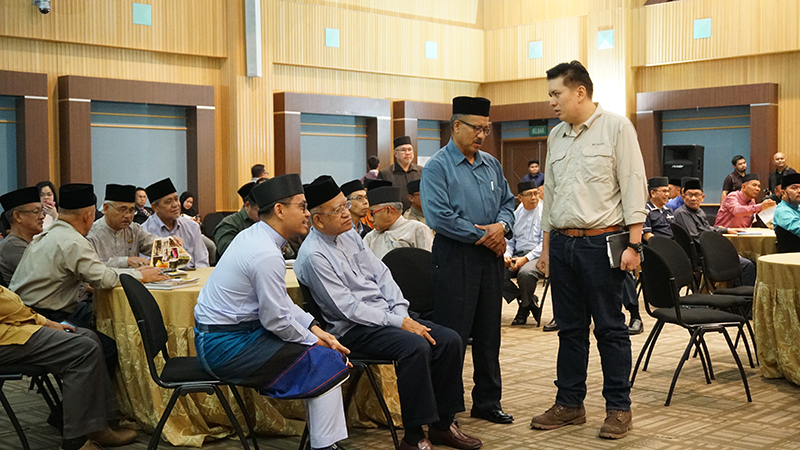 Creative Arts lovers will also find numerous reasons to celebrate the arts in Brunei, from the Pusat Ehsan Musical Charity Event to the Brunei Film Blitz, and not to mention the always popular Music Festival and Stardom Quest Season 4. Shoppers can find unique finds and wares at the YES Letop event, and those seeking something fun to do will find plenty of it at the Jerudong Park Mega Fun Family Carnival 2019, the Lumut Liang Recreational Club Fun Karnival and the 16th Mini Carnival 2019, among many more.

Nordiyana binti Abdul Lamit, Assistant Officer of Sales, Marketing and Events at the Jerudong Park Country Club, talked about the upcoming Jerudong Park Flora Festival, which will be featuring magnificent floral renditions of Brunei’s most famous landmarks within the Jerudong Park grounds. “During this festival, which will be tentatively held from the 1st to 31st December, we are looking to collaborate with Rimba Garden Central. As of now, we’re looking to feature landmarks like the JP Diamond, the Sultan Omar Ali Saifuddien Mosque, the Billion Barrel Monument, Kampong Ayer, the Raja Isteri Pengiran Anak Saleha Bridge, Istana Nurul Iman and more. As for the Jerudong Park Mega Fun Family Carnival, we will be collaborating with Fun Blocks, and we’ll be having a Baby Shark concert, tentatively. This is part of our initiative in joining the Brunei December Festival.”

Izzul Lina Zainal from the Brunei Book of Records also talked about what they had planned for the end of the year, after the impressive attempt to build the world’s longest kelupis at the Brunei December Festival last year. “We just launched back in 2018, December. We’re currently compiling the records to print out for this year, so this year will have the very first version of the printed Brunei Book of Records. We’re hoping to launch this online as well, and throughout the year there will be a presentation of certificates to the record holders.”

Lina further explained, “The Brunei Book of Records is open to anything! It could be something as simple as eating the most number of burgers in one minute or it can even be something honorary like the first female pilot in Brunei. It’s basically anything to do with Brunei, even Bruneians doing something outside of Brunei, like the first person to climb Mount Kinabalu. We’re looking for people to submit their records and see how we can validate that and include it in the book.” 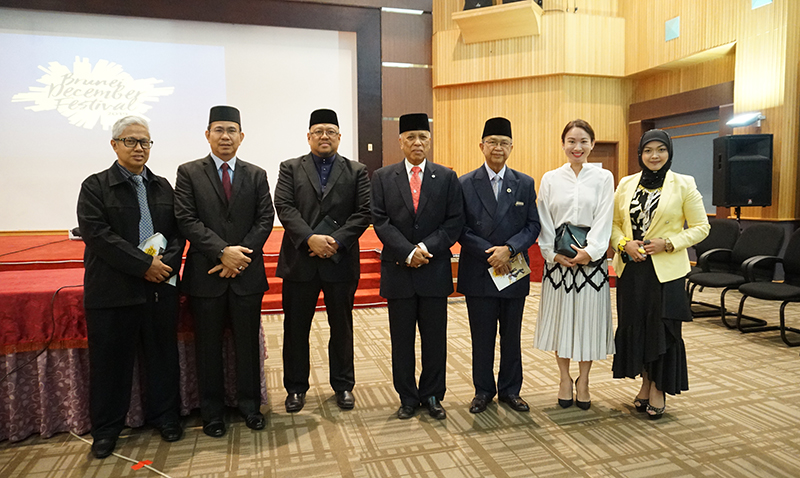 The Brunei December Festival 2019 is a festival initiated by the Brunei Tourism Board with the collaboration by several stakeholders as strategic partners.

For more information on the events coming up at the Brunei December Festival, visit the Brunei Events website here or keep yourself updated by following Brunei Tourism on their website, Instagram or Facebook page.