The Brunei December Festival Launches In The Capital With Great Success

The Brunei December Festival Launches In The Capital With Great Success 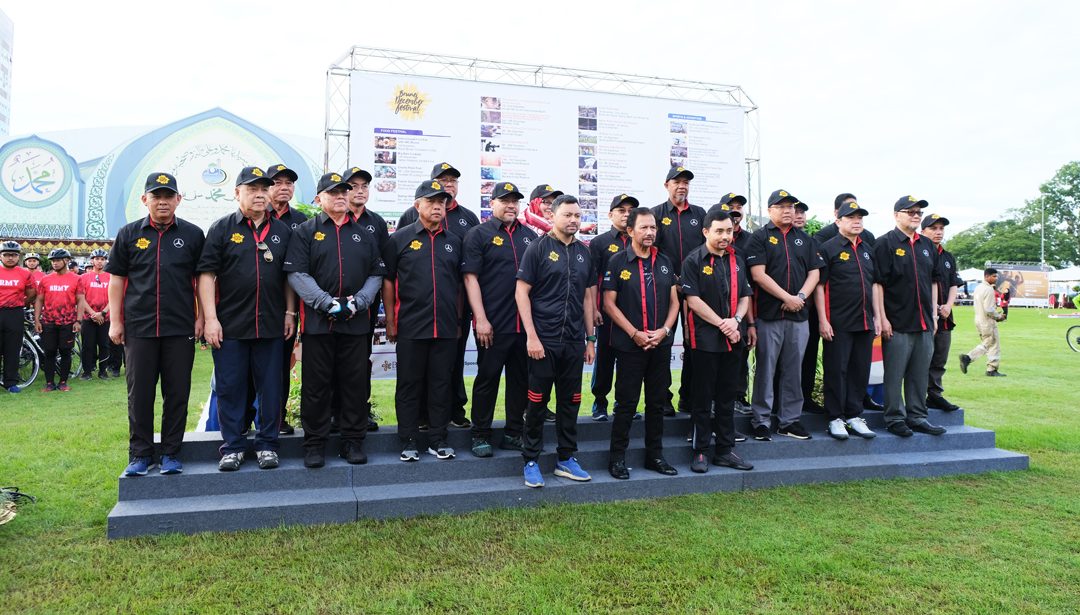 The Brunei December Festival was launched on a Sunday at Taman SOAS in Bandar Seri Begawan. It was a joyous occasion that was made even more remarkable with the presence of His Majesty The Sultan and Yang Di-Pertuan of Brunei Darussalam, who officiated the launching of the month-long affair. The exciting month of December will see 68 happening events held by local organizers and vendors who will be doing their best to shine a spotlight on the Sultanate’s treasures and its potential to be a hub for tourists and locals alike during December. The third of its kind, the Brunei December Festival is headed by the Brunei Tourism Board and represents the government’s initiative to establish Brunei as a happening end-of-year tourist destination to both local and foreign crowds. 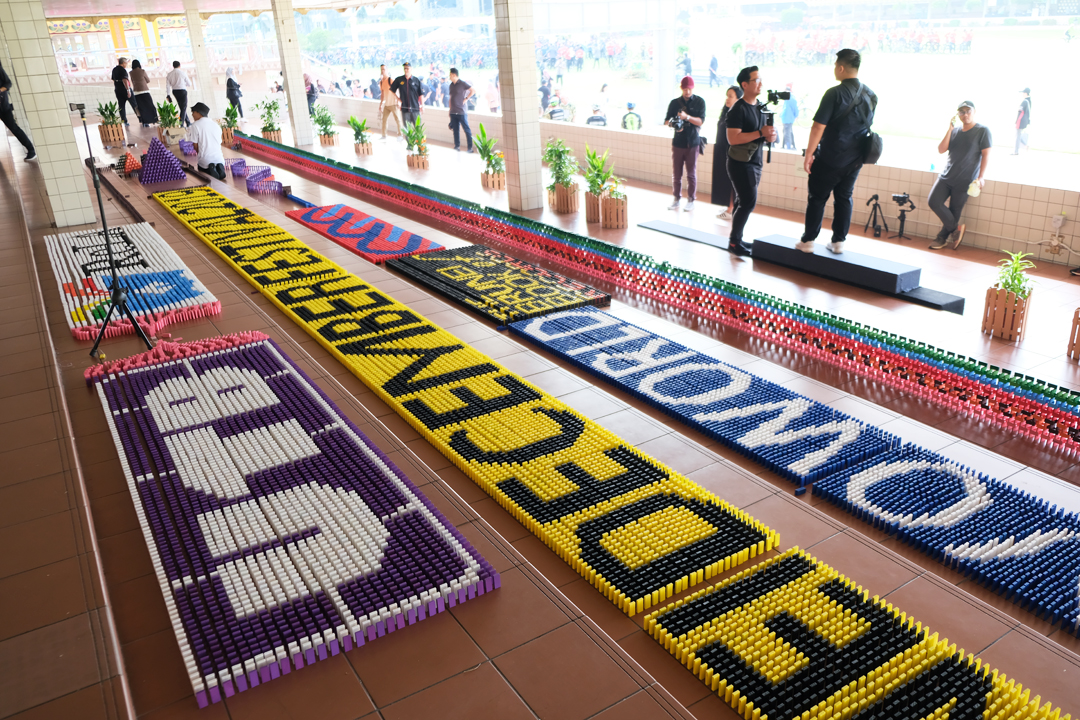 One of the highlights of the launching was an enthralling showcase by undergraduates from University of Technology Brunei and members of ReLA (the Brunei Darussalam Reading and Literacy Association) featuring some 60,000 domino pieces, the largest domino chain reaction to be set up in Brunei. The display which was arranged to depict the Brunei flag, respective logos of the institutions involved as well as iconic Bruneian landmarks and structures was one for the books—the Brunei Book of Records, that is. Offering a platform for Bruneians to showcase their talents and abilities and hoping to instill the “Brunei Yakin” spirit in the process, the team behind Brunei Book of Records was also present to promote their vision and mission in giving locals a chance to inspire and exceed their own expectations.

His Majesty also gamely took part in a public recreational cycle spanning 11.5km around the capital with the Crown Prince, His Royal Highness Prince Haji Al-Muhtadee Billah and His Royal Highness Prince ‘Abdul Malik as well as members of the public. Spread around the venue of the launching were booths manned by event organizers and vendors of the Brunei December Festival, eagerly waiting for an audience with His Majesty to share more about their respective events. 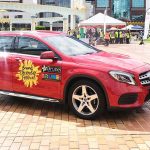 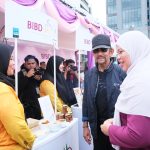 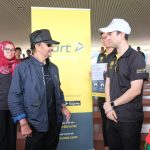 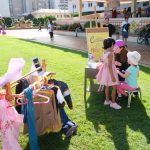 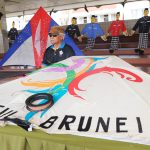 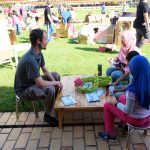 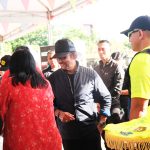 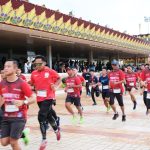 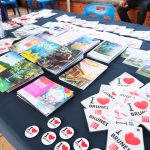 The event organizers are optimistic in their mission and visions for the festival. During an earlier press conference promoting the event, representative of the Brunei Book of Records Izzul Lina Zainal mentions their aspirations to be a platform for Bruneians to be recognized for their talents internationally and nationally while inspiring others to uncover their own hidden talents. Mohd Jeffrey bin Hj Mohd Sunny Lai, representative of the Brunei Bird Race Series hopes for the event to be an entrypoint for Borneo birdwatchers as well as avid birdwatchers from Japan, Korea, Hong Kong and Australia.

For more updates on the Brunei December Festival and its events, follow them on Instagram or check out their page at www.bruneitourism.com/bdf2019/.