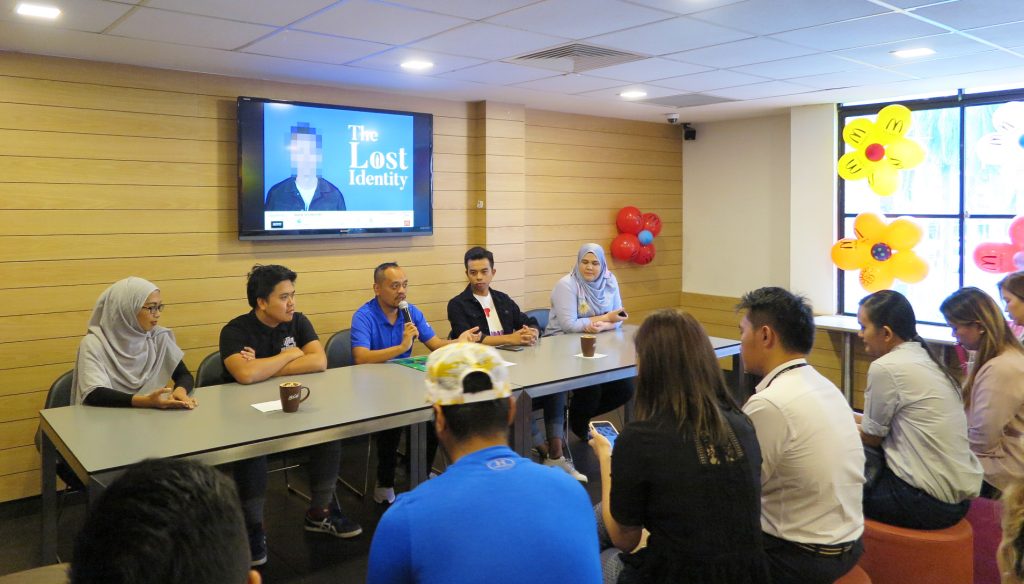 As his very first venture into the film industry, Rano Iskandar’s latest project is a short series titled “The Lost Identity”, set to be released during the first week of Ramadan. The social media blogger and founder of popular news blog Rano360.com emphasized that The Lost Identity is not a feature film but rather ten bite-sized episodes, each lasting one minute long and released daily on Instagram.

Collaborating with local production house Filterworks Production, the plot revolves around the main character, Idham, who is just beginning to get his first taste of success as a social media influencer. As he goes about documenting his daily life and developing new interests and relationships along the way, his true colours and feelings begin to make themselves known.

On the panel during the press conference were the main cast members, co-director A’aqiil Ahmad who is also the Managing Director of Filterworks Production and Rano Iskandar himself. As a first-time producer, Rano pins down the entire filming process as a meaningful and fulfilling opportunity for raw talents to break through and create a name for themselves. “I have no doubt of the talents we have and this doesn’t just apply to the cast but also the crew behind the scenes,” he mentioned.

“When I had the short discussion with A’aqiil three months ago regarding this project, I never knew it would materialize to this scale and I want to encourage others to believe that you can make things happen when you create your own opportunities.” 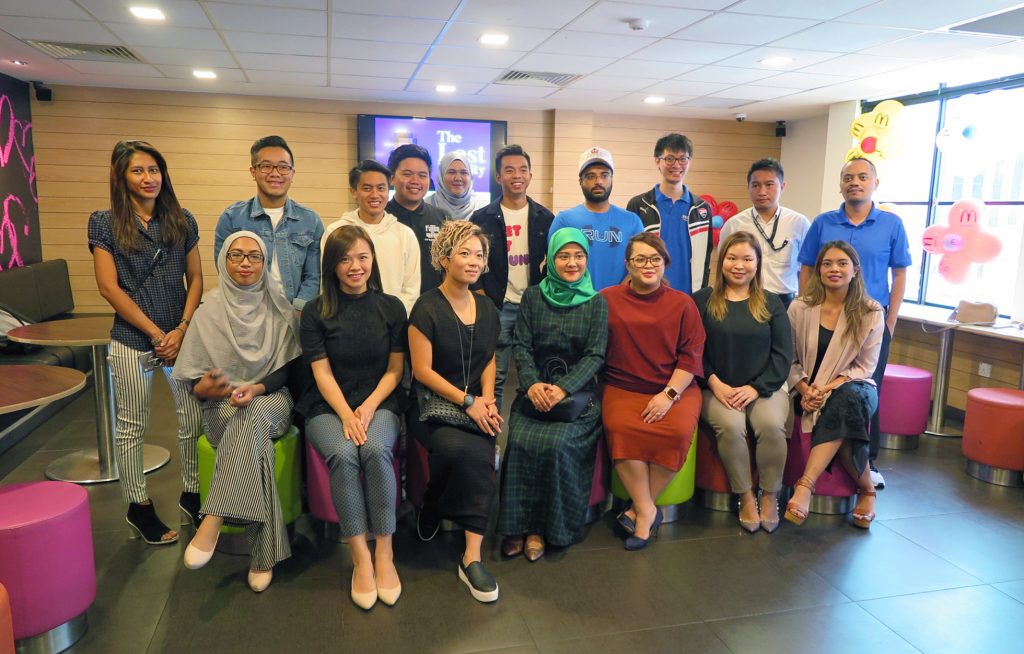 Rano then concluded with an appreciative nod to the sponsors of the project, namely Progresif Cellular, Baiduri Bank, YMRM Galleria and Butra HeidelbergCement. The supporting partners of The Lost Identity who were also in attendance at the press conference were Laneige, Fabular Co, Aman Hills Residence, Cuckoo Brunei, McDonald’s, Pondok Sari Wangi, Piccolo Café and Seoul Garden.

“I truly appreciate the sponsors that are involved because this helps to give meaningful opportunities to the unsung talents we have in Brunei Darussalam”, he added.

For more updates and behind-the-scenes shots on The Lost Identity, be sure to keep up with its Instagram hashtag #TheLostIdentity and follow Filterworks Productions and Rano Iskandar on Instagram.