The Opening of Francophonie Week

The Opening of Francophonie Week

This year, Francophonie Week will be celebrated from 18th to 26th March 2017 with a host of activities that includes film screenings, an open-air night market by The Collective Arts, the Good France dinner, and a short film competition under the theme of “Brunei Je t’aime” (Brunei, I love you). The week kicked off with an opening ceremony last Saturday at the Sultan Haji Hassanal Bolkiah Silver Jubilee Park in Kiulap.

The opening ceremony saw the attendance of Dato Seri Setia Awg Haji Ali Hj Apong, Minister of Primary Resources and Tourism and guest of honour at the event, along with French Ambassador to Brunei Darussalam Her Excellency Madam Loan Forgeron.

Dato Seri Setia Awg Haji Ali Hj Apong said in his opening speech, “With events such as Francophonie Week, it is a great platform to showcase the beauty of our culture, heritage and attraction in Brunei Darussalam. I would like to encourage more private sectors to continuously engage in organizing international events such as these, which will help to contribute to the growing tourism product offerings, generate employment and spin-offs for BruneI Darussalam.”

The evening saw short film screenings from the top contenders of the “Brunei Je t’aime” Short Film Competition. Her Excellency Loan Forgeron said in her opening speech, “Promoting each other is to promote ourselves. I would like to promote the many young Bruneian talents, and this evening you will see how very talented they are, not just in short movies, but in every field.”

Winners for the Short Film Competition also received their prizes that evening. Mohammad Hanifi bin Haji Juffri won the competition with a beautifully made and heart-wrenching short film of a friend’s last visit to Brunei, winning a round trip from Singapore to Paris via Air France.

Francophonie Week will also feature the Good France Brunei Gastronomique Dinner to be held at the resident of the French Ambassador to Brunei Darussalam on March 21st, an open-air night market, and a musical performance by world-acclaimed French artist Axelle Red at the closing ceremony of the Francophonie Week. 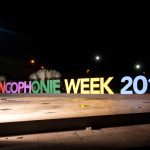 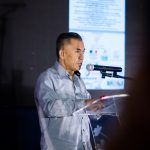 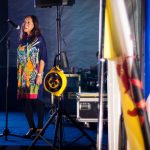 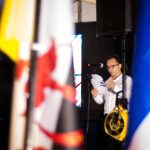 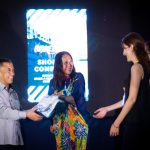 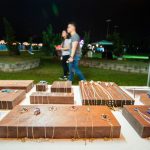 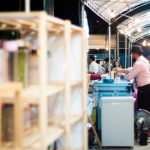 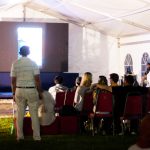 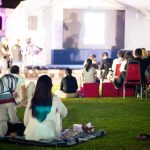 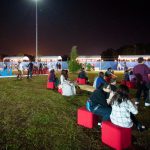 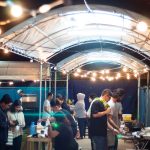 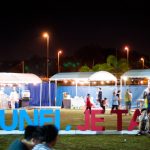 Tags: Alliance Francaise de BruneiBruneiEmbassy to the Republic of France in BruneiFrancophonieFrancophonie WeekMinistry of Primary Resources and TourismThe Collective Arts