For the third year in a row, the Goût de France (Good France) dinner event held on March 21st 2017 united over 2,000 chefs around the world to create and serve a gastronomical feast in tribute to the renowned excellence of French cuisine.

Preparing French cuisine for the dinner was Chef Edna Boqueo who pampered the guests’ taste buds with French favourites such as the Millefeuille of Vegetables as an appetizer, a cheese platter, Foie Gras with scent of Red Onion Jam as a starter, and Salmon Fillet drizzled in Béarnaise Sauce as a spectacular main course.  Crêpes Suzette and Moist Chocolate Cake was the sweet end to the meal.

Throughout the meals, guests were treated to Basil Watermelon and Purple Haze beverages.

The Good France event embodies important aspects of both French and Bruneian culture: the importance of promoting our local gastronomy and to also promote the shared values and cultures of the two nations to the world. For more information, visit the Alliance Française de Brunei website here and the Embassy of France in Brunei Darussalam website here.

The Francophonie Week is organized by Alliance Française de Brunei and is supported by the Ministry of Primary Resources and Tourism. 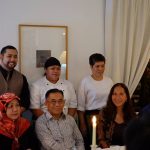 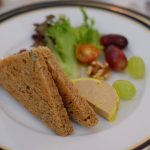 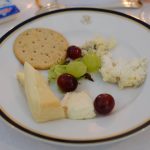 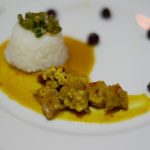 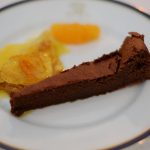 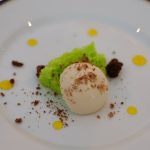 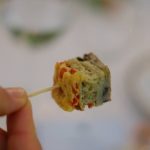 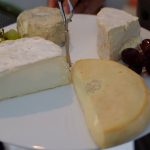 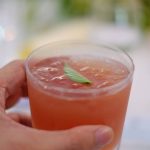 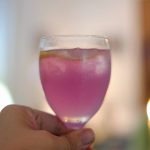 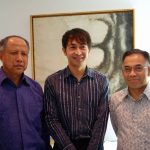 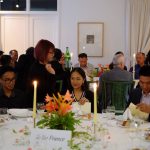